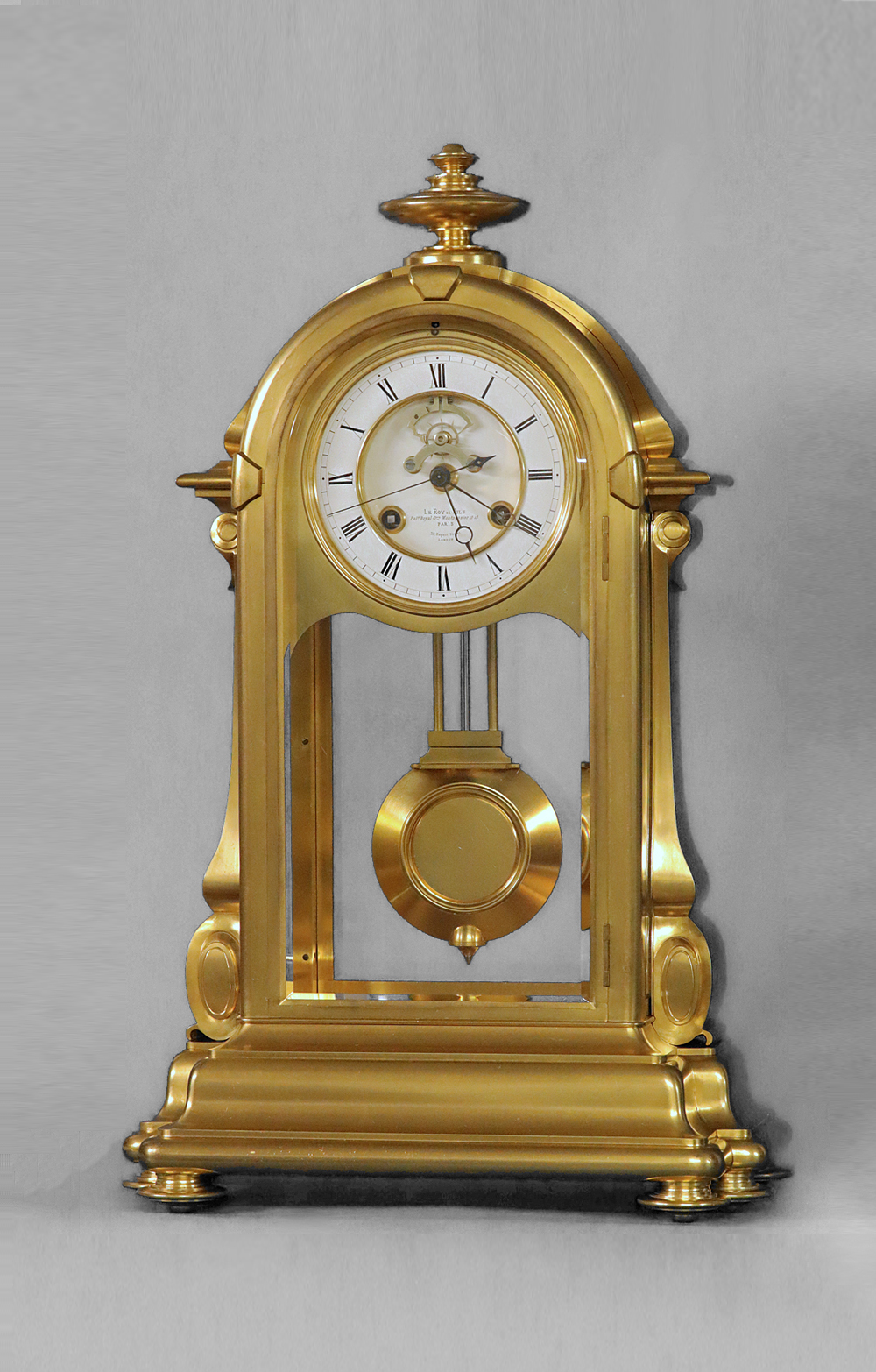 Case:
The large gilt-bronze case has exaggerated moldings, stylized scrolls to the sides, friction fit front and back doors, heavy beveled glasses to all sides, a large finial and six turned feet.

Dial:
The two piece white porcelain dial has steel-cut Breguet-style hands, a steel sweep second hand and Roman numerals for the hours on the outside chapter. The sunken center is signed ‘LeRoy & Fils Galerie Montpensier, 13-15 Palais-Royal, Paris’ and ‘211 Regent Street, London’ and has the coup-perdu escapement designed and stamped on the reverse side of one arm by the maker, ‘Augst. Pointaux’.

Movement:
The large exceptional eight-day time and strike movement is wound out the front, set by a knurled knob off the backplate, stamped ‘LeRoy & Fils, 9966 A PARIS‘ , carries the Pons trademark and strikes on a bell. The coup perdu escapement has jeweled curved arms and an escape wheel with both teeth and pins. The large half-second 3 rod pendulum has a gilt bob and is suspended by a steel suspension spring from a robust back cock that integrates a safety pin and is adjusted for fast slow out the dial.

Notes:
Edme Laurent Auguste Pointaux (1809-1884) was an important clockmaker who started working at LeRoy & Fils in 1830 and never left. Inventor of this version of the ‘échappement à coup perdu’ in ca. 1853 with the curved Robin pallets.

Le Roy et fils was a French company making clocks and watches. The company was founded in 1785 by Basile Charles le Roy (1765 – 1839), who later passed it on to his son, Charles-Louis Le Roy.

Le Roy et Fils became successful and survived the turmoils of the French Revolution. It became clockmaker to Napoleon I, his sister Princess Pauline, Mme Mere and the King of Westphalia. After the restoration of the Bourbon monarchy, it was a warrant holder for the Duke of Bourbon.

Pons made some of the best movements that were used by the top firms. 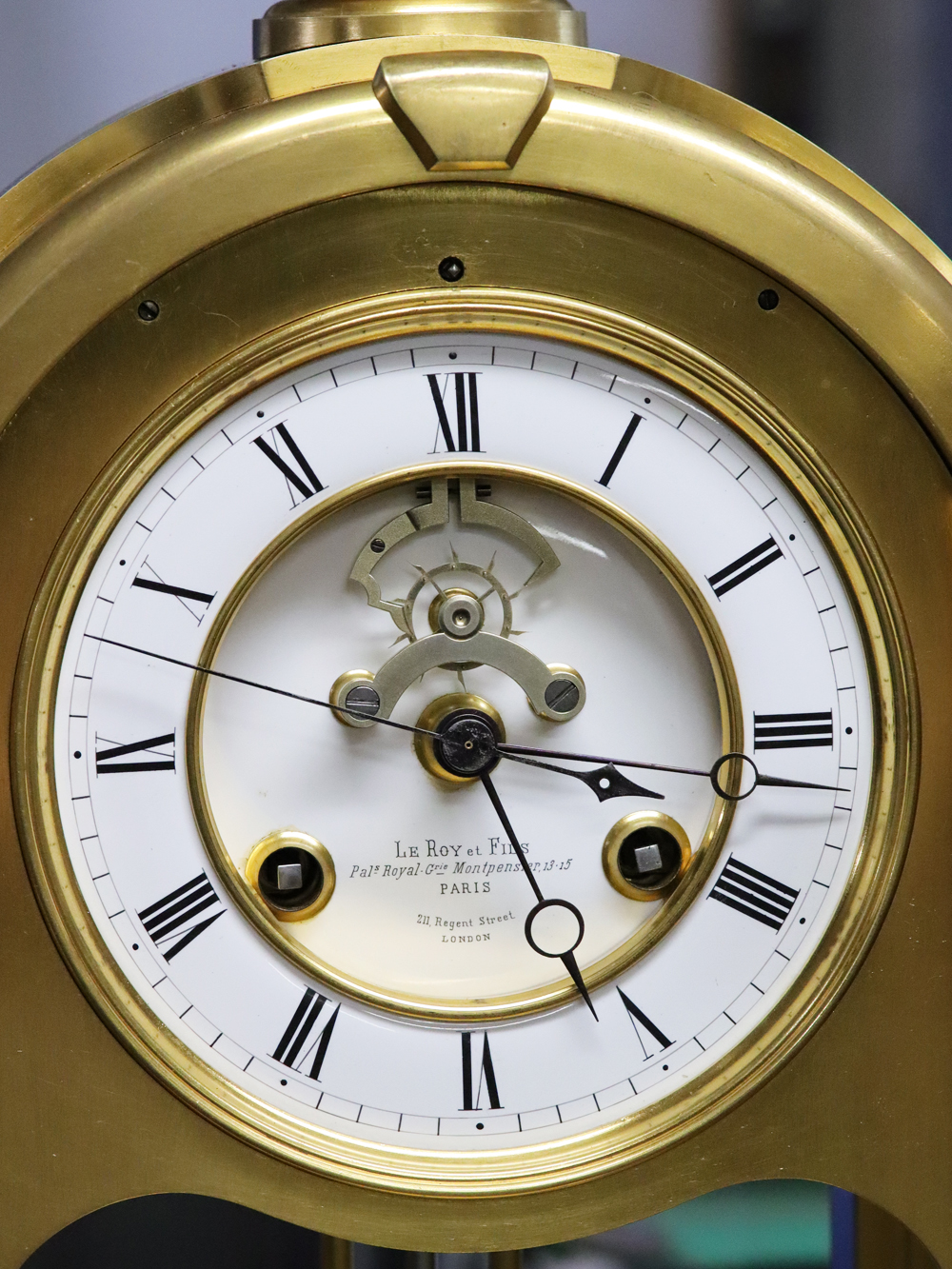 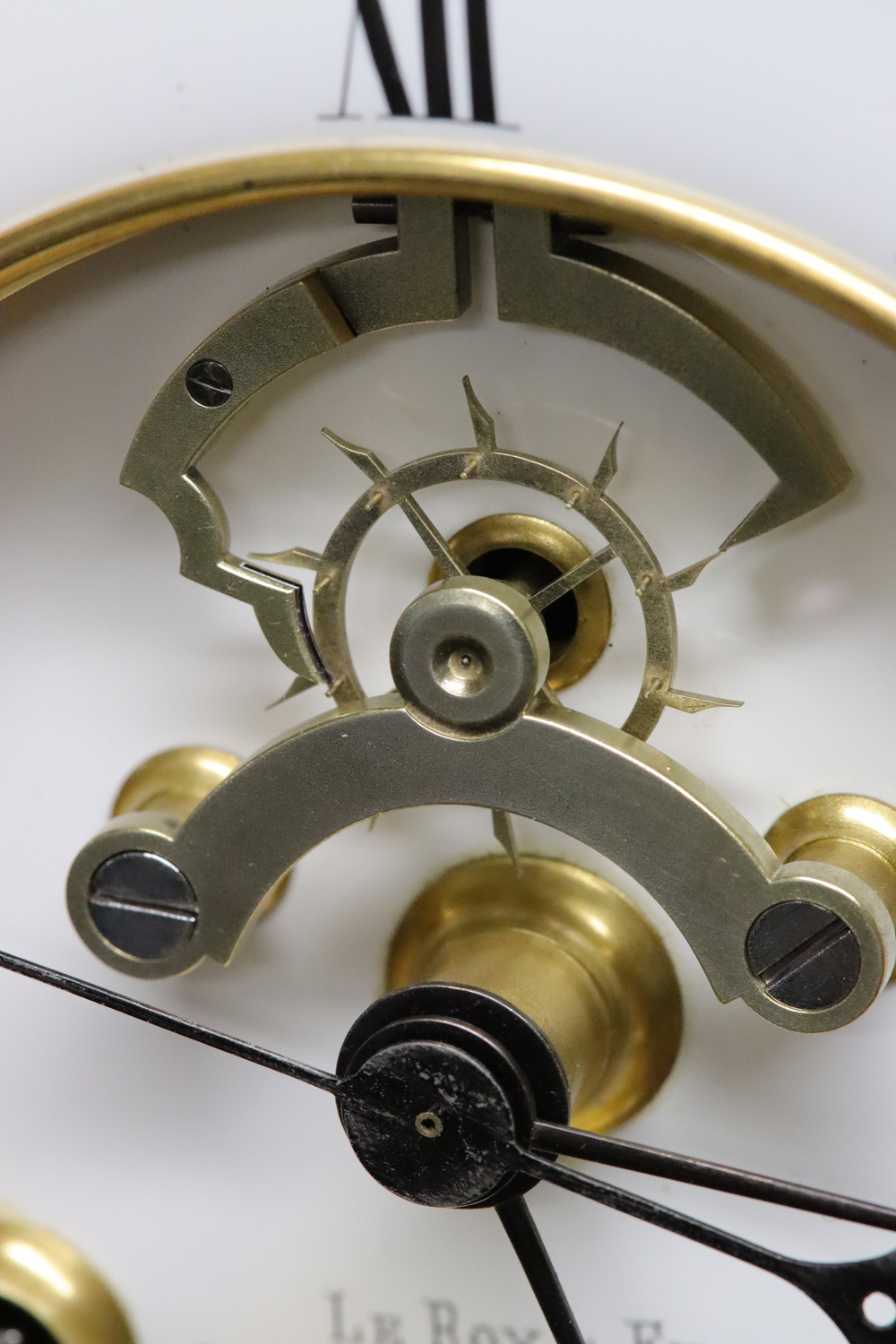 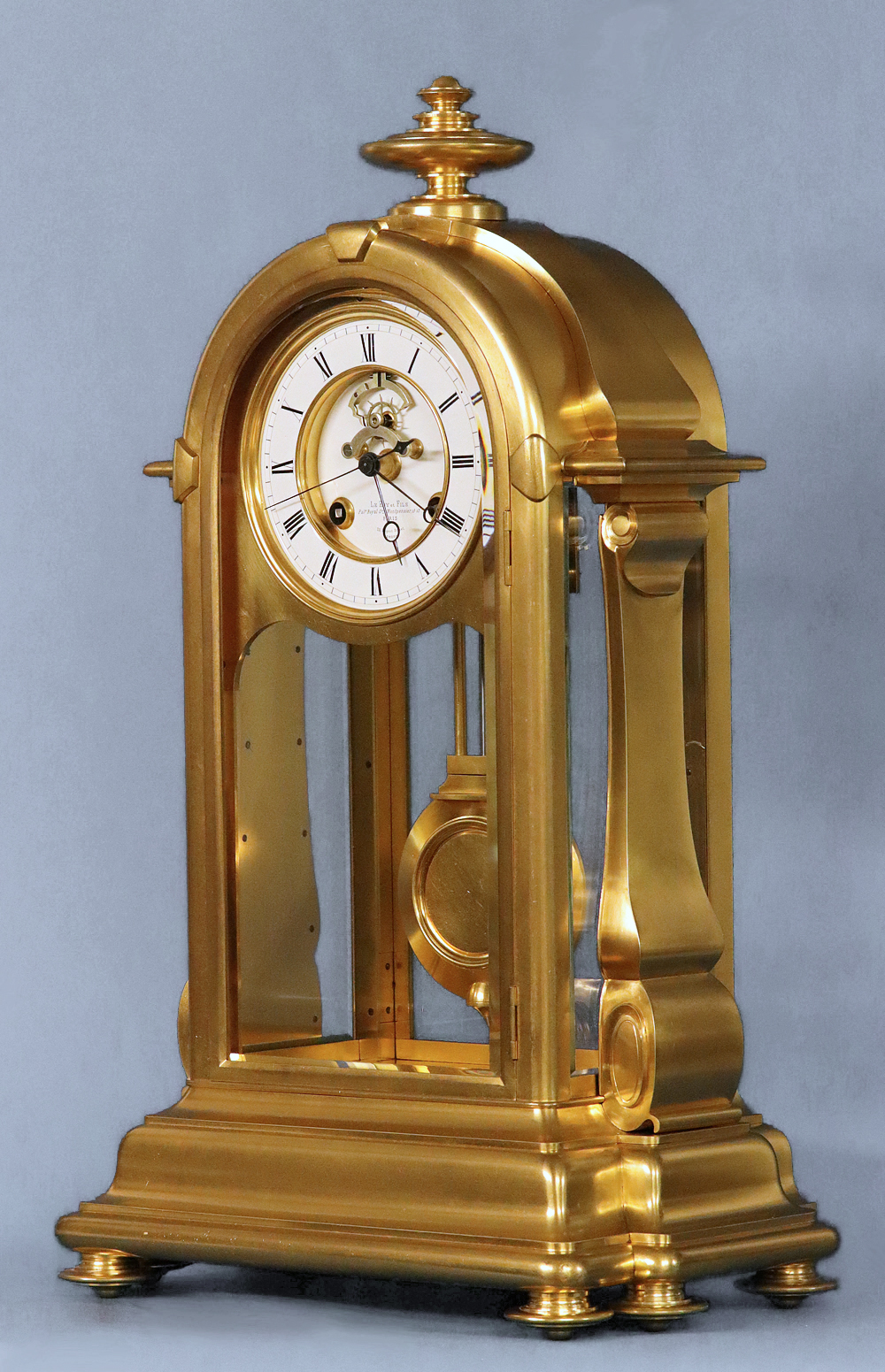 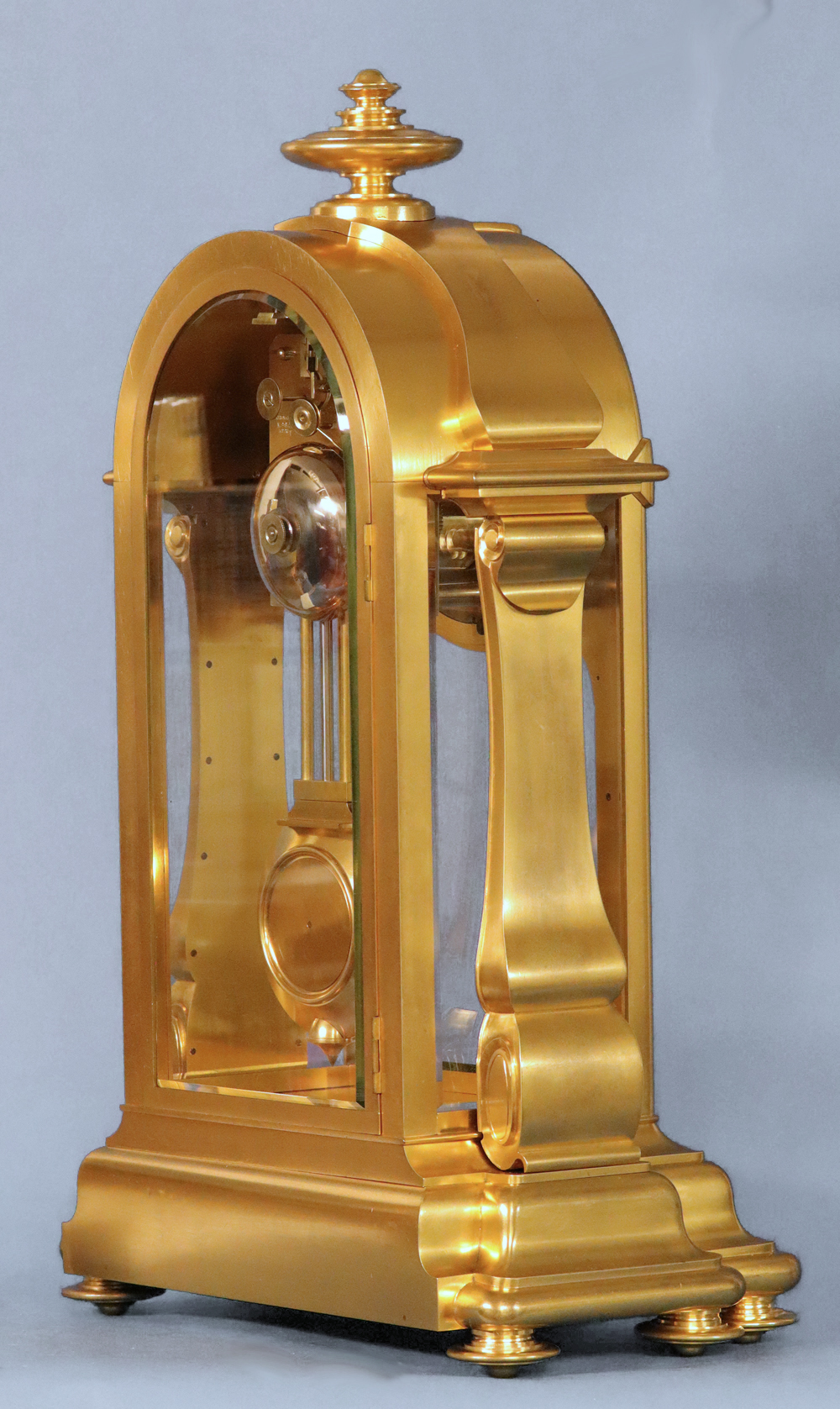 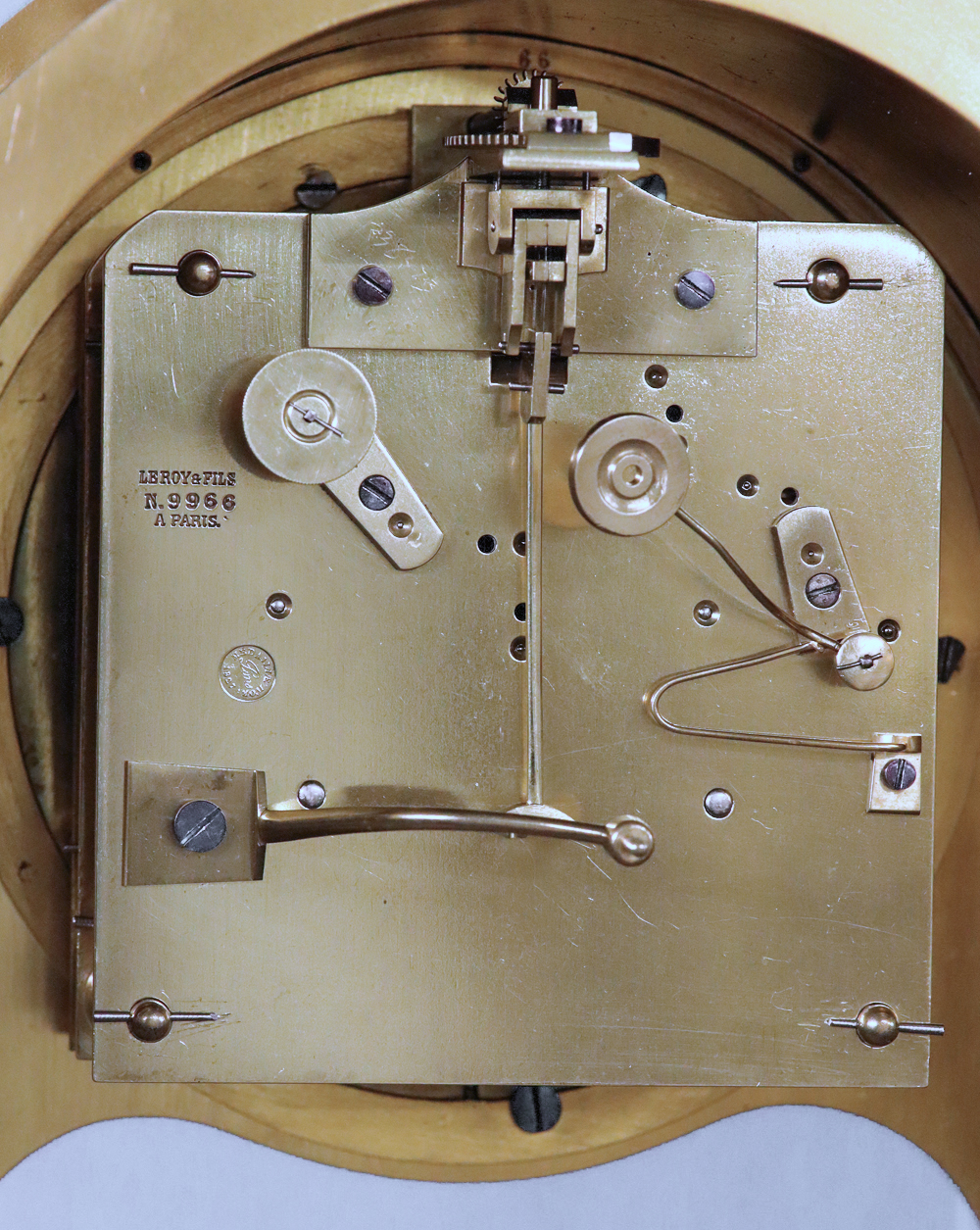 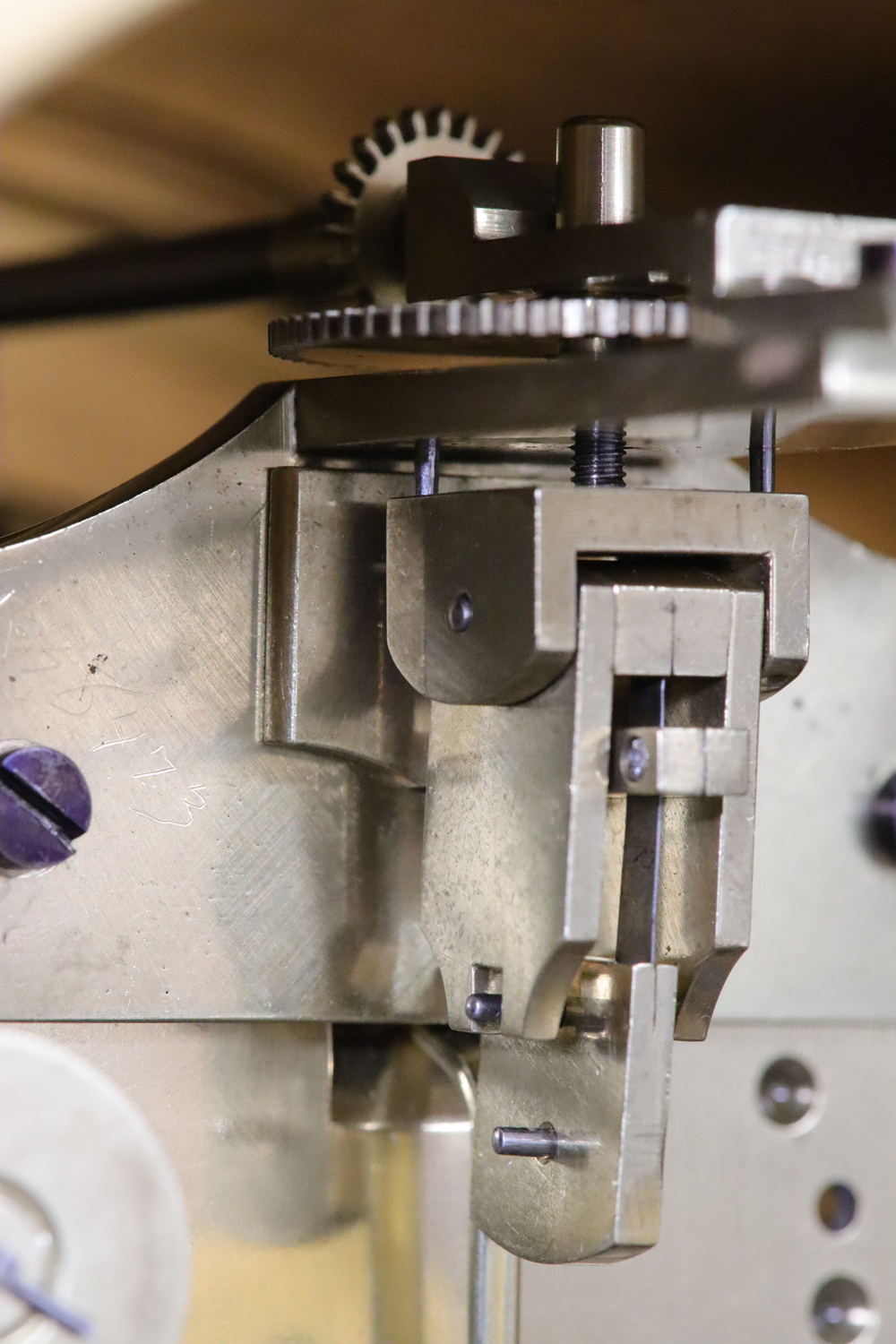 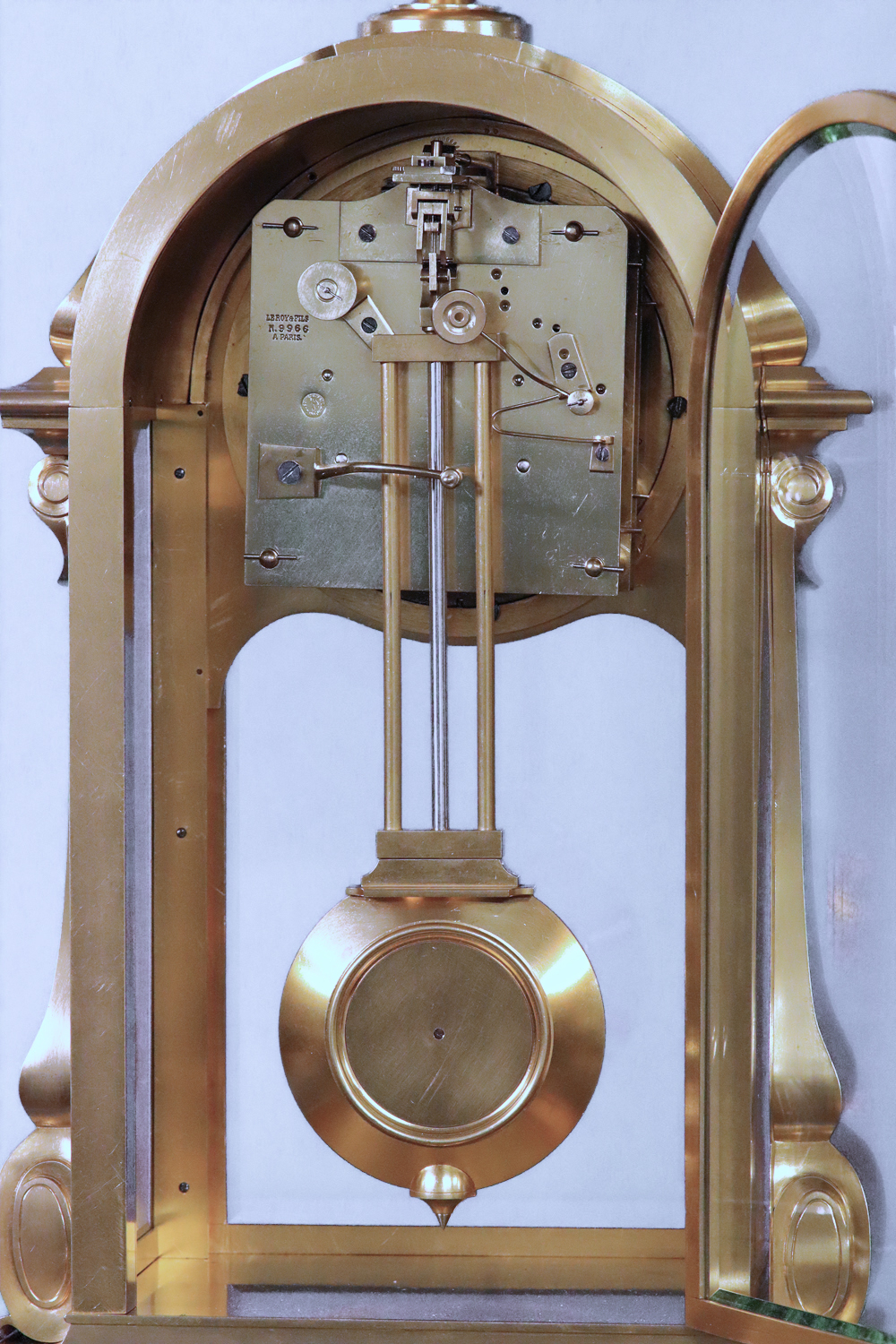 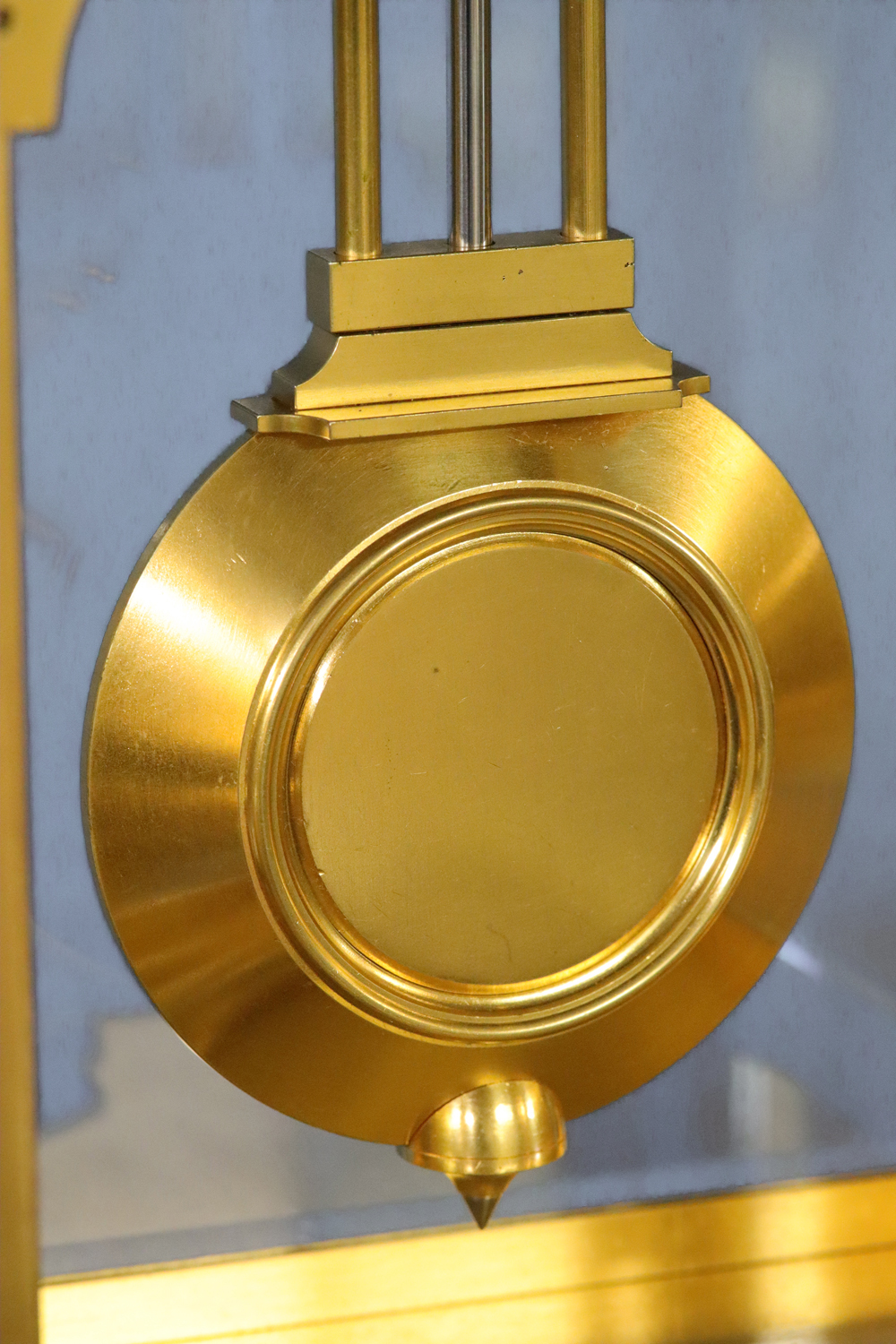 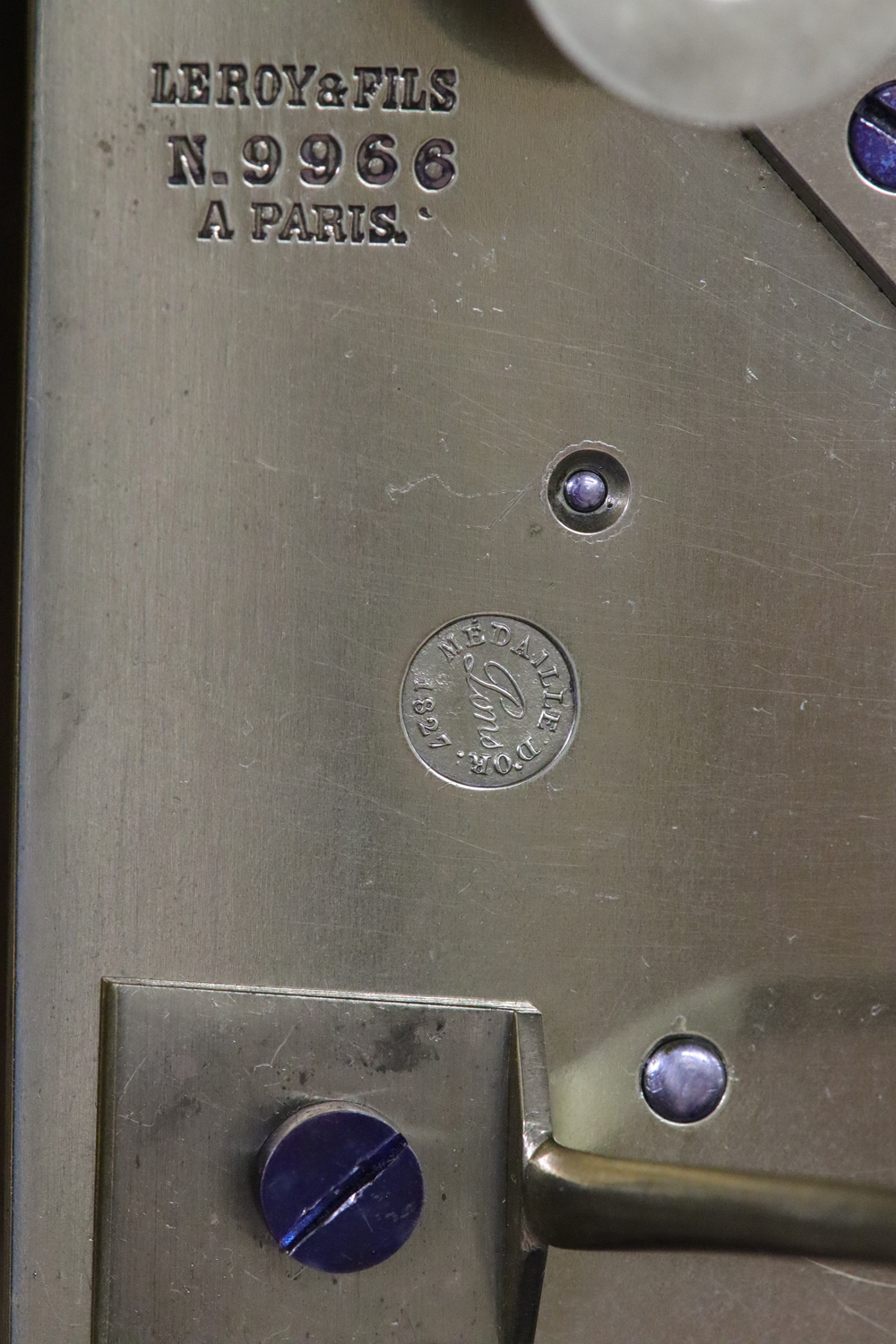 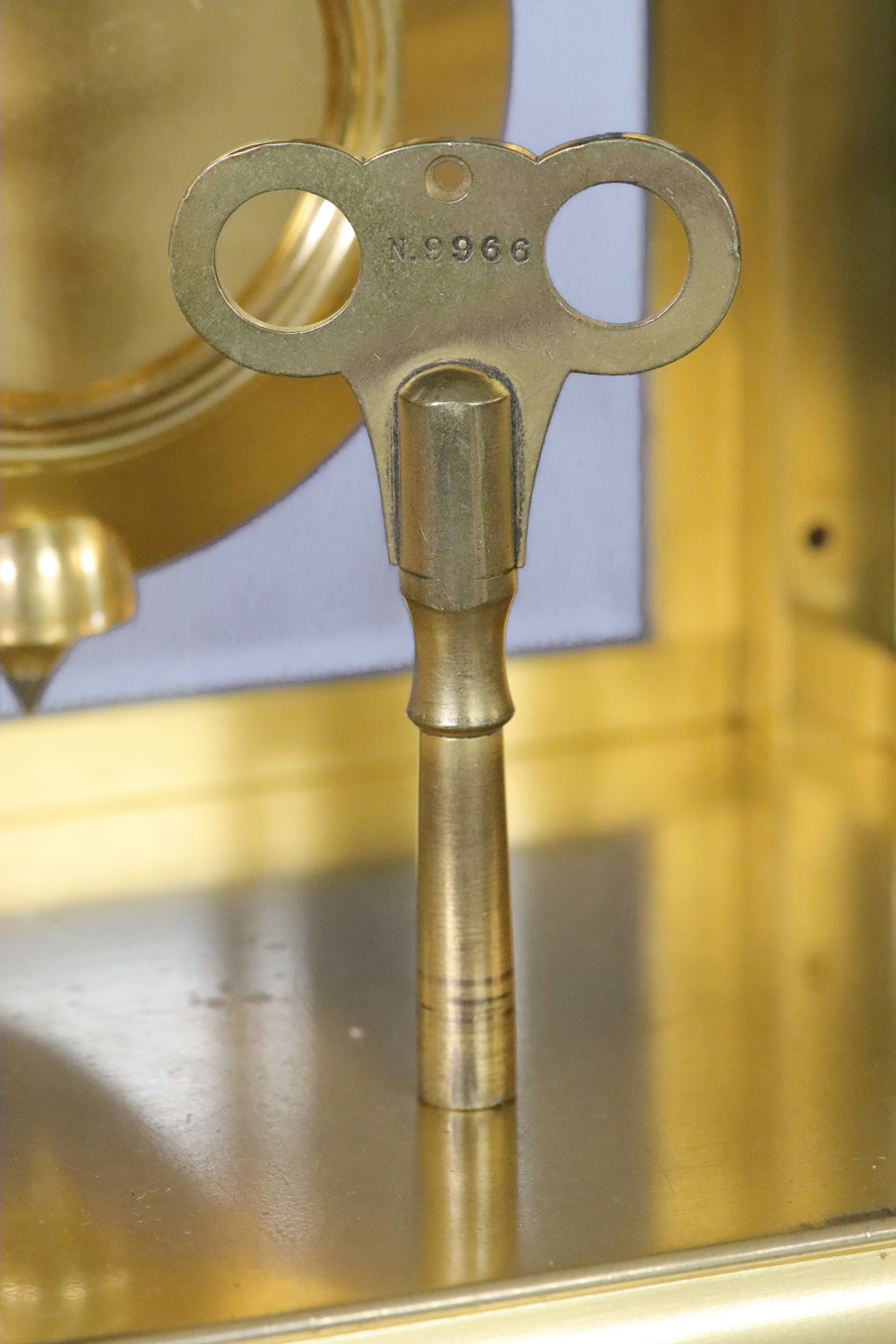