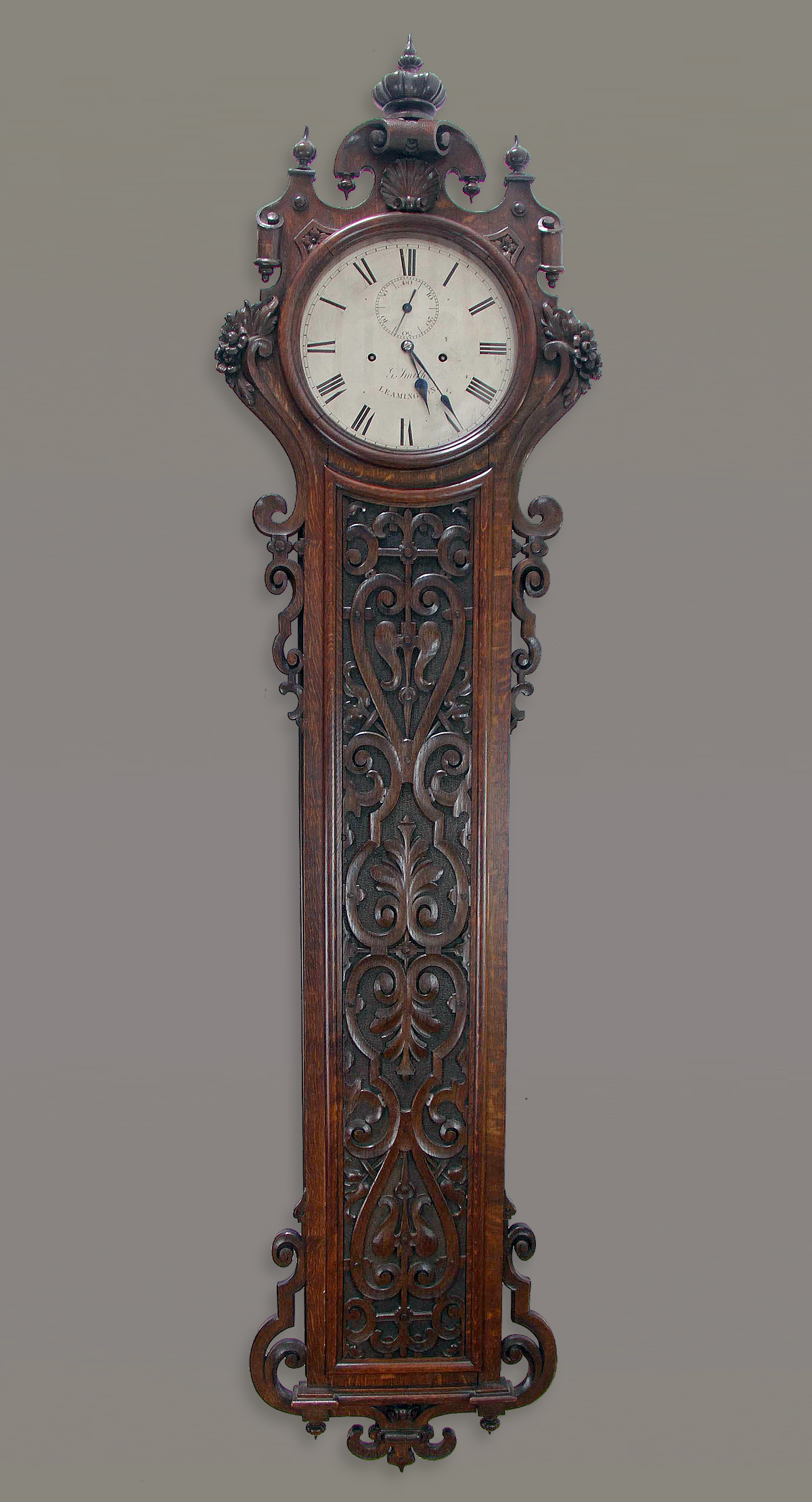 click image for full gallery...
George Smith, Leamington English Striking Regulator Clock. Ca. 1866. The superbly carved oak case is 82" tall. Both sides of the case are are carved with the initials "RH" and the date "1866". The case is in very fine original condition. The engraved and silvered dial is 12" in diameter. The fine quality movement has a deadbeat escapement, maintaining power and a large single jar mercury temperature compensating pendulum. The clock strikes the hour on a large fine toned bell.

jim dyson (https://chelseaclockmuseum.com) suggested RH might have been for the Regent Hotel in leamington spa / warwickshire and that i reach out to them.

i did some googling and ended up sending emails to a number of leamington groups and societies. i heard back from margaret rushton at the leamington historical society who thought it probably wasn't the hotel and more likely robert hobson. hobson built an amazing home in 1860 called 'beauchamp hall', known (in part) for 'heavy wood carving throughout'. the home became the kingsley school for girls in the early 20th century (more on this in a second).

A stonemason by training, William Gascoyne came to dominate the building industry in late 19th Century Royal Leamington Spa. He undertook a variety of projects, in public, commercial and domestic buildings, playing a prominent and important role in the local building industry, and contributing significantly to the life and development of the town.

By 1855, local directories indicate that from his building premises in Cross Street, he offered expertise in almost every sector of ‘the building trade, from architectural design to interior decorating.

Gascoyne’s business, in a labour-intensive industry, grew rapidly over a relatively short period of time. By 1871, his workforce numbered 96 men and 11 boys. Eventually, the business became a trading partnership involving his sons. From local press reports, William Gascoyne’s early relationship with his workforce was evidently one of mutual respect. On 24 December 1859, Gascoyne entertained his men to ‘good old English fare, which was served upon his premises’. After the meal, the men were served with drinks and entertained until midnight with music from a saxhorn band. The report commented: ‘A thoroughly good feeling is evidently established between Mr Gascoyne and those employed by him’. (Leamington Courier, 31 Dec 1859). In 1863, Gascoyne was actively involved in the establishment of a Sick Fund Society for his employees, run by an elected management committee, with Gascoyne as Treasurer. The first annual report recorded a disheartening start, when three workmen fell ill, but the Society ended the year in a sound financial position and generously agreed to send £5 ‘for the relief of the distressed of Coventry and its immediate neighbourhood’, to which Gascoyne added a further two guineas.

A significant proportion of Gascoyne’s building business was based on both contract and speculative house-building, – a sector of the industry which enjoyed a revival in fortune in the late 1850s. He built expensive villa-type properties in Newbold Terrace and, between 1862 and 1863, Thorn Bank, close to the new railway station at Milverton. The eighteen bedroom, two bathroom mansion Newbold Beeches, and Beauchamp Hall (now the Kingsley School), are further examples of his work. 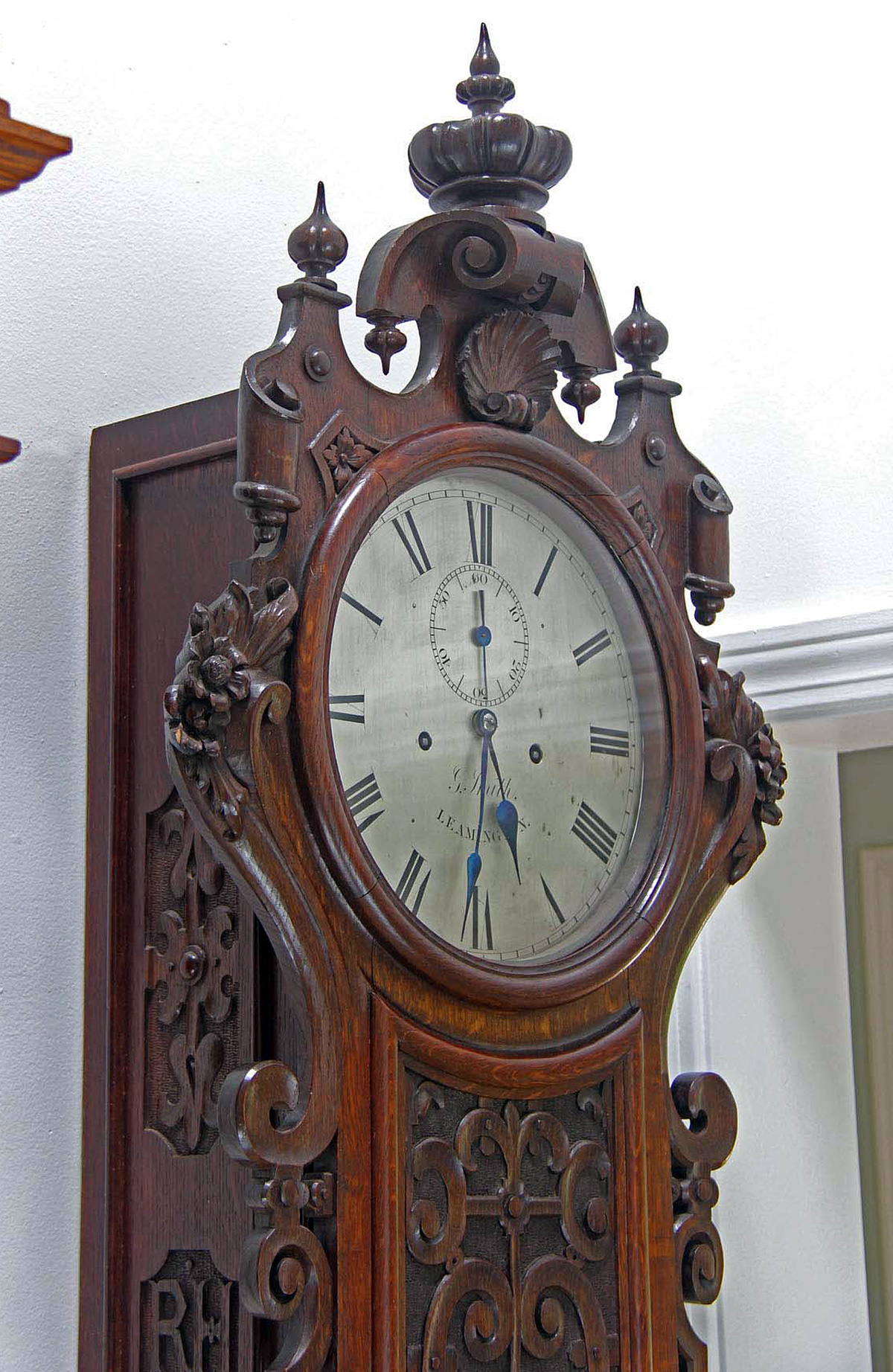 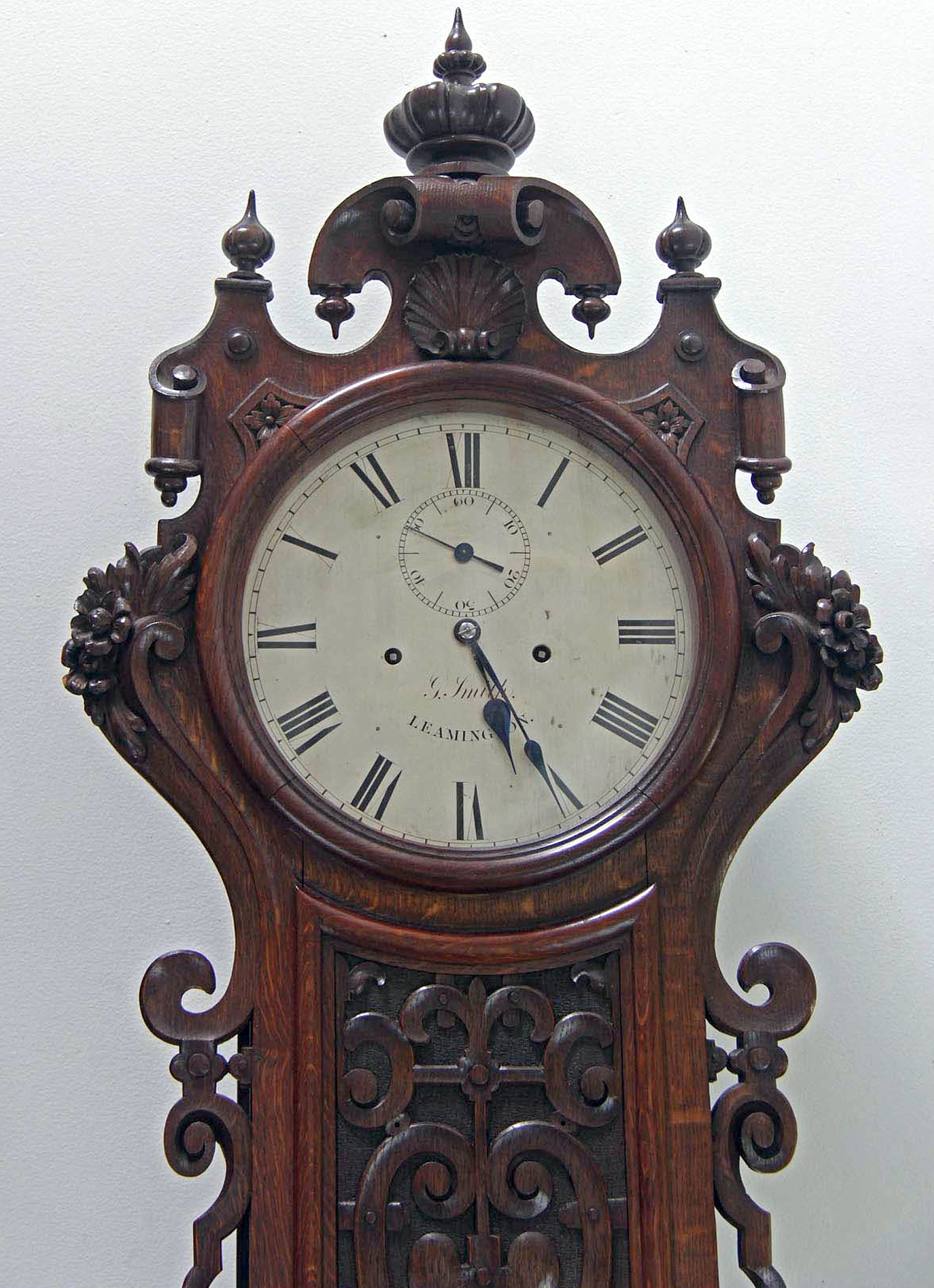 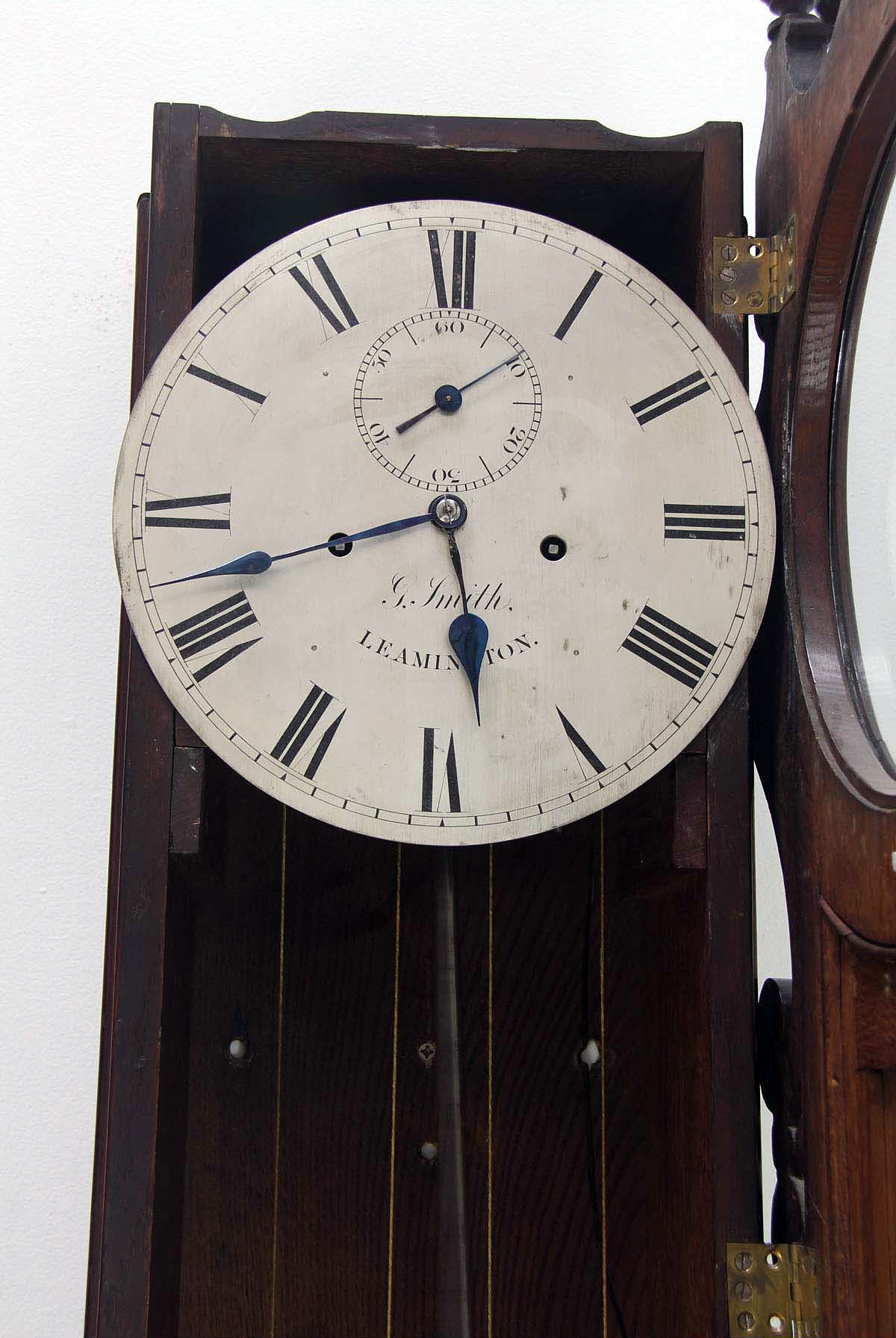 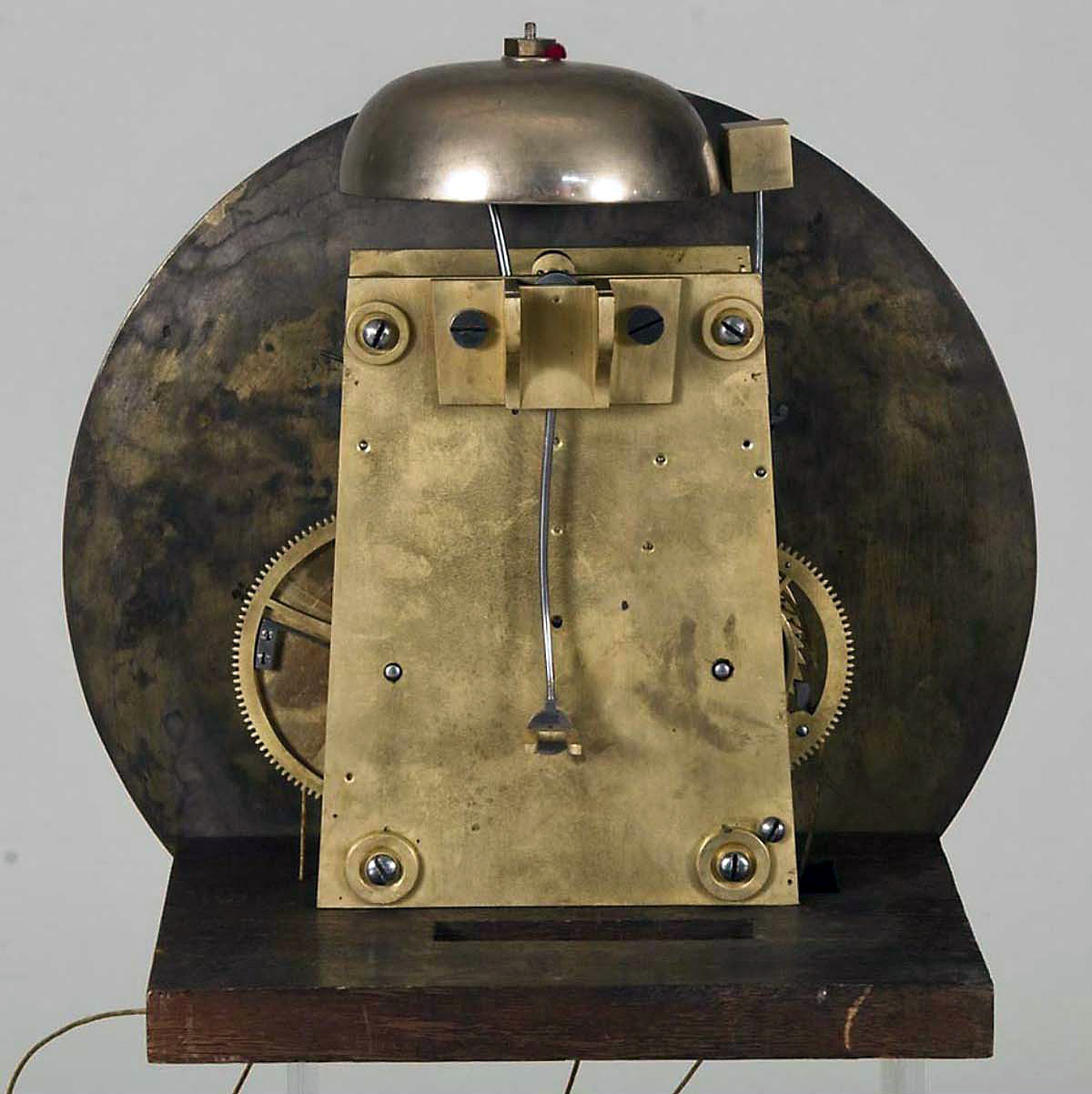 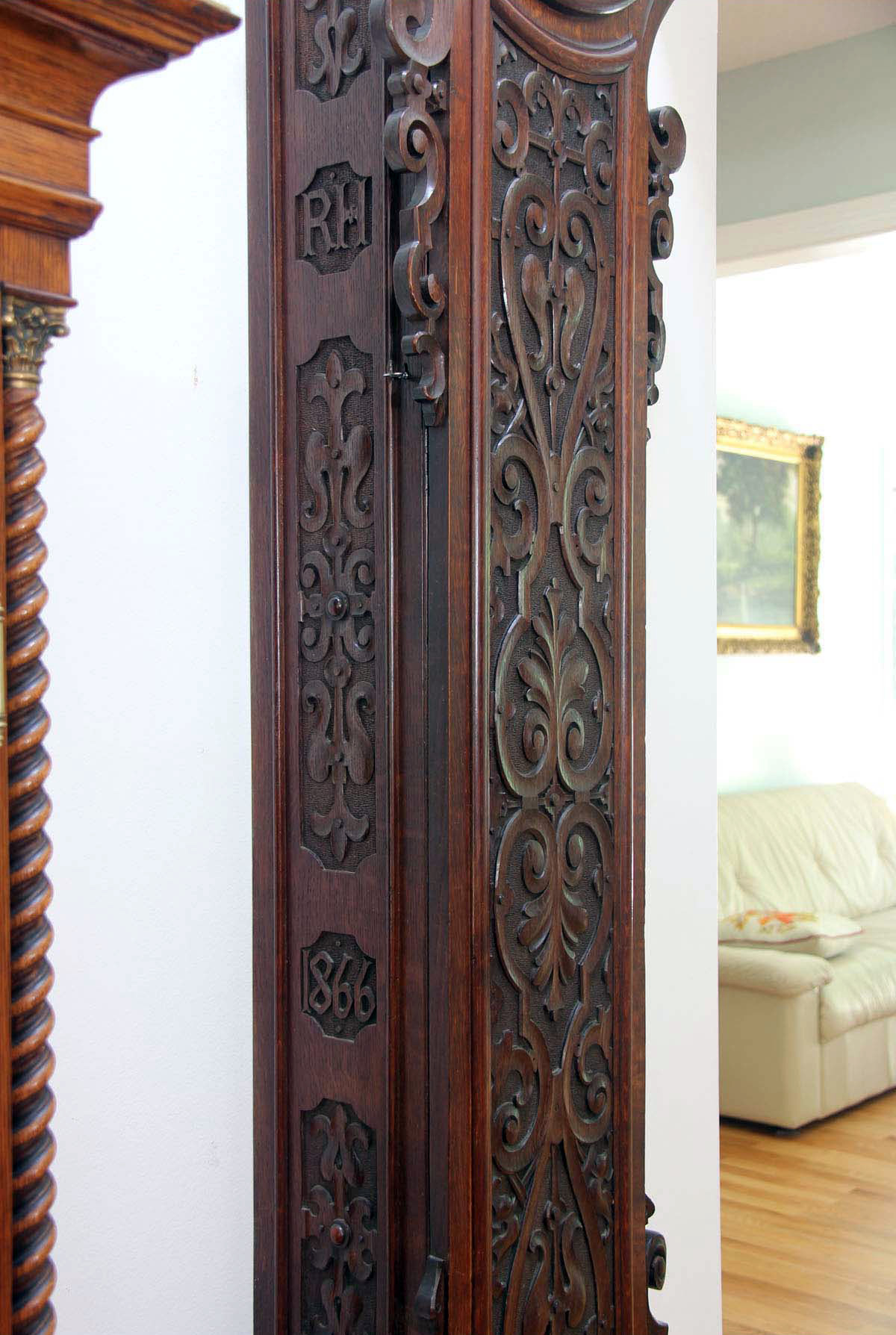 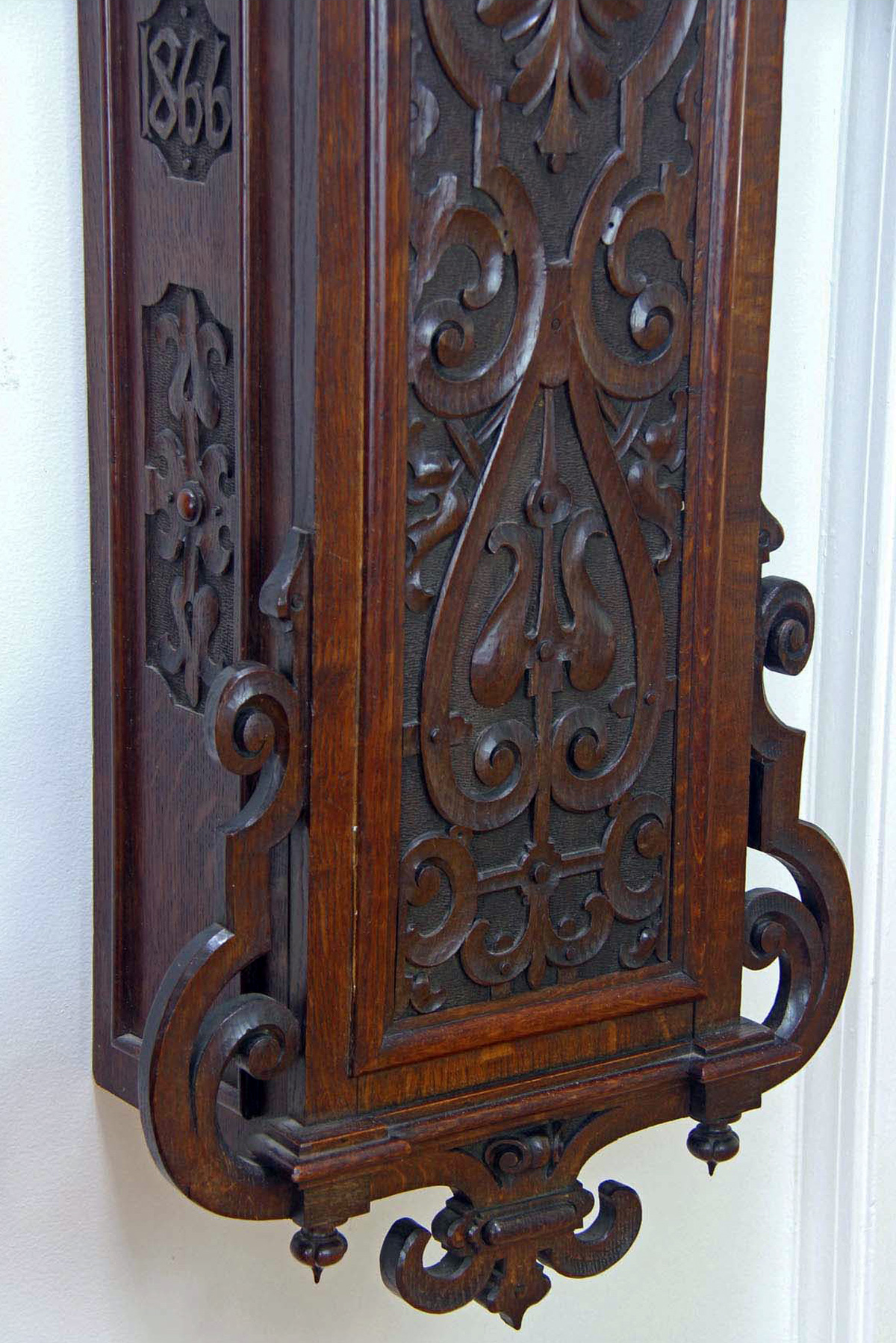 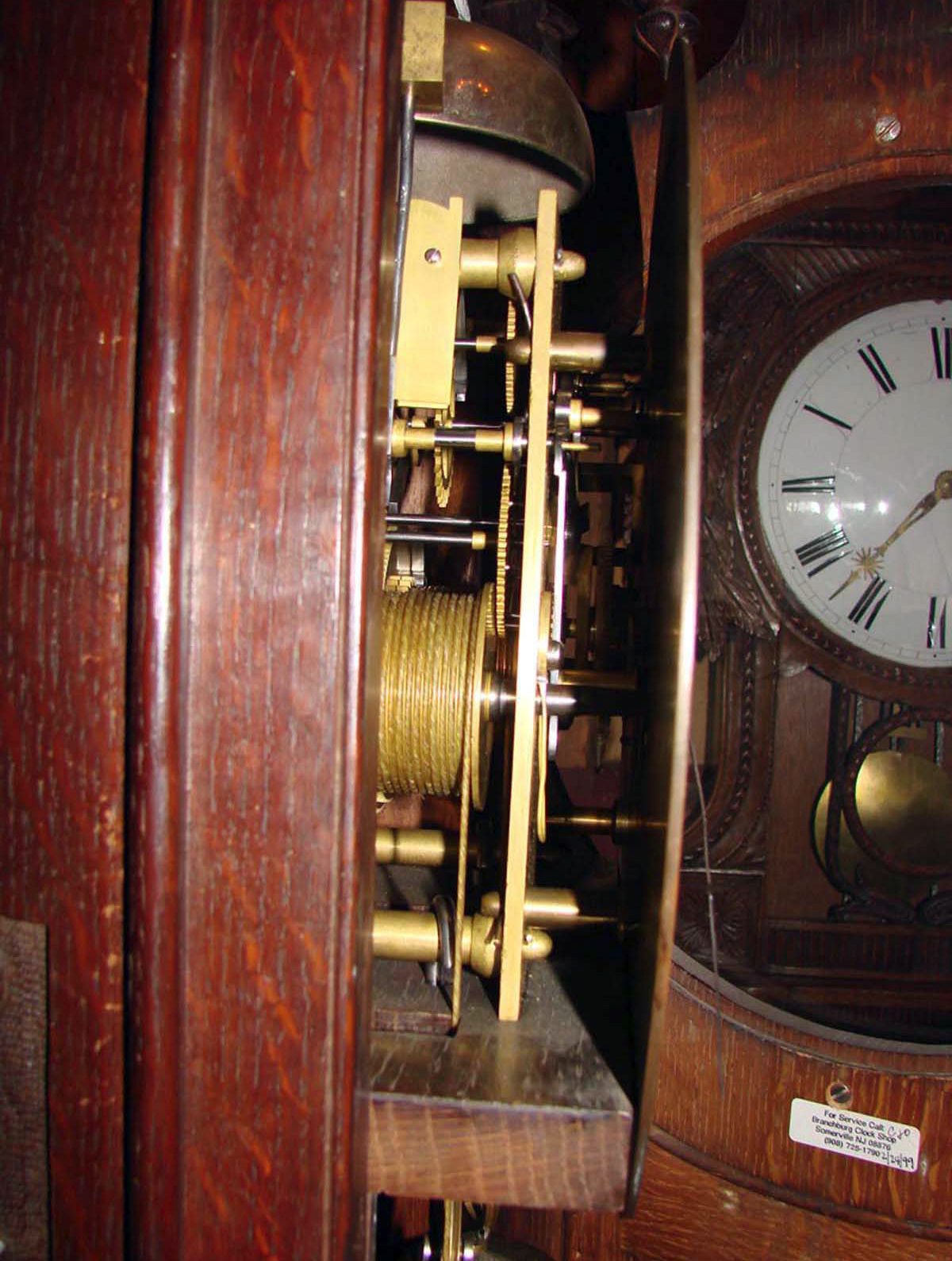 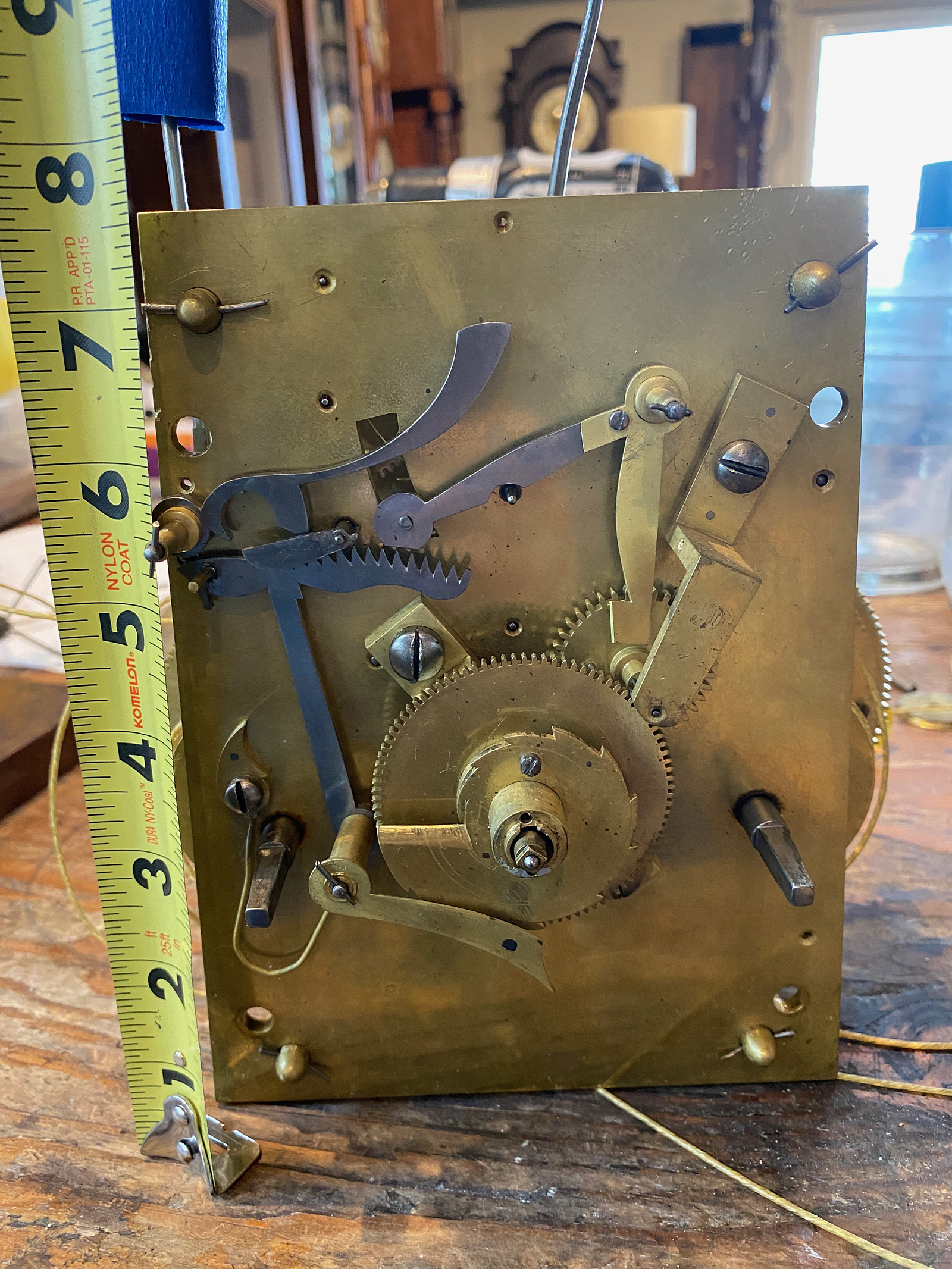 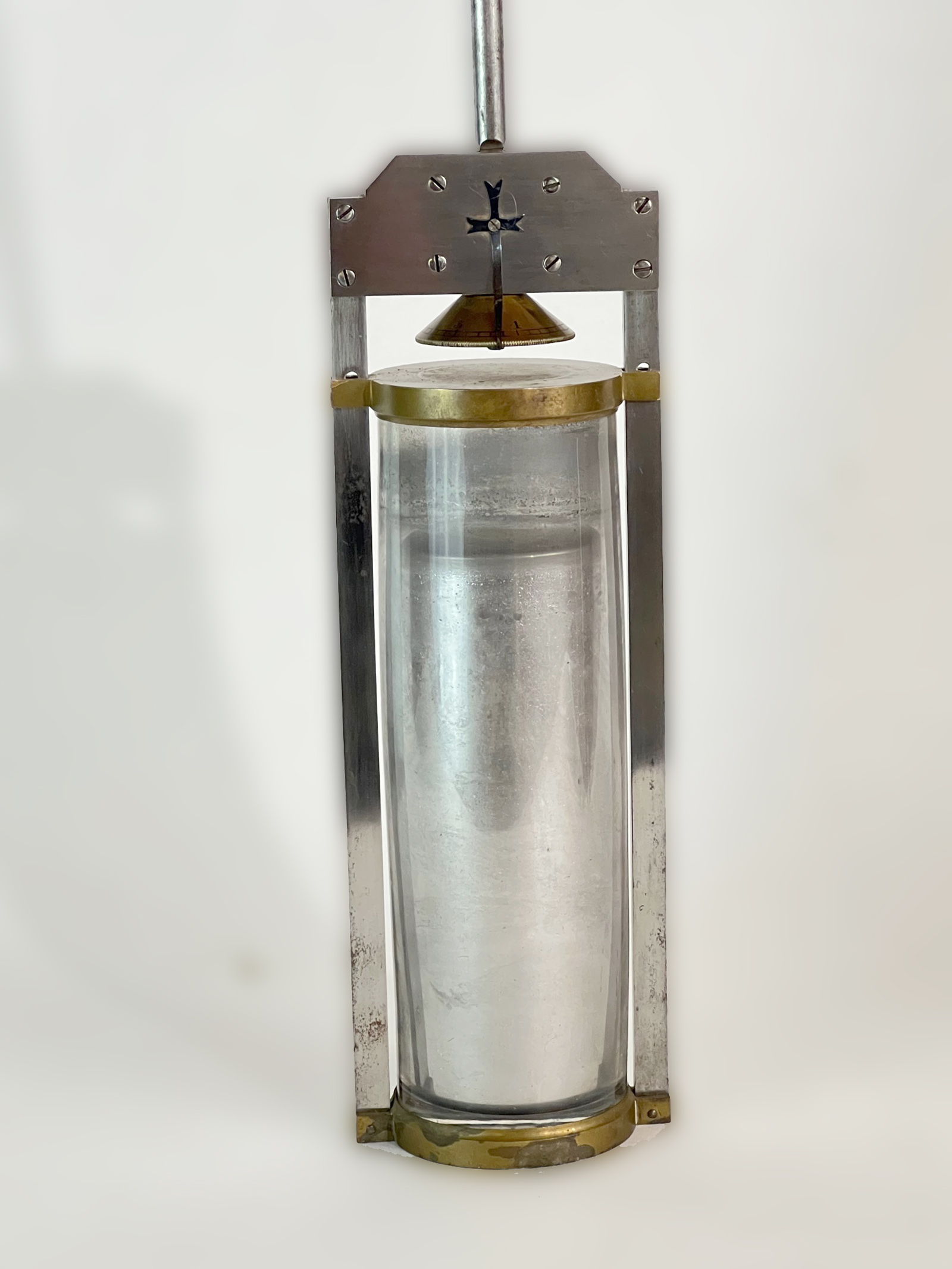 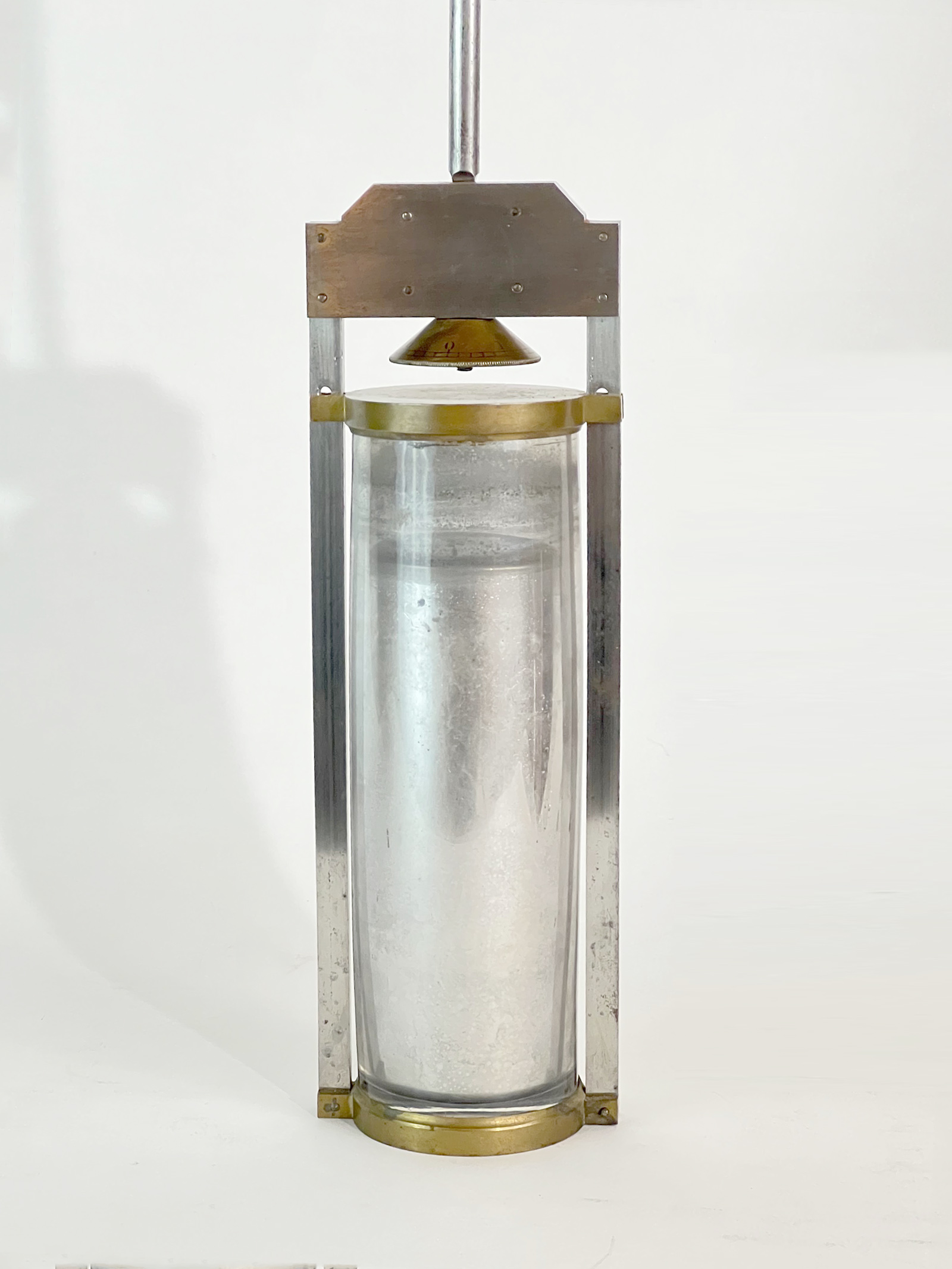